Our Tragedy Turned Into Our Calling 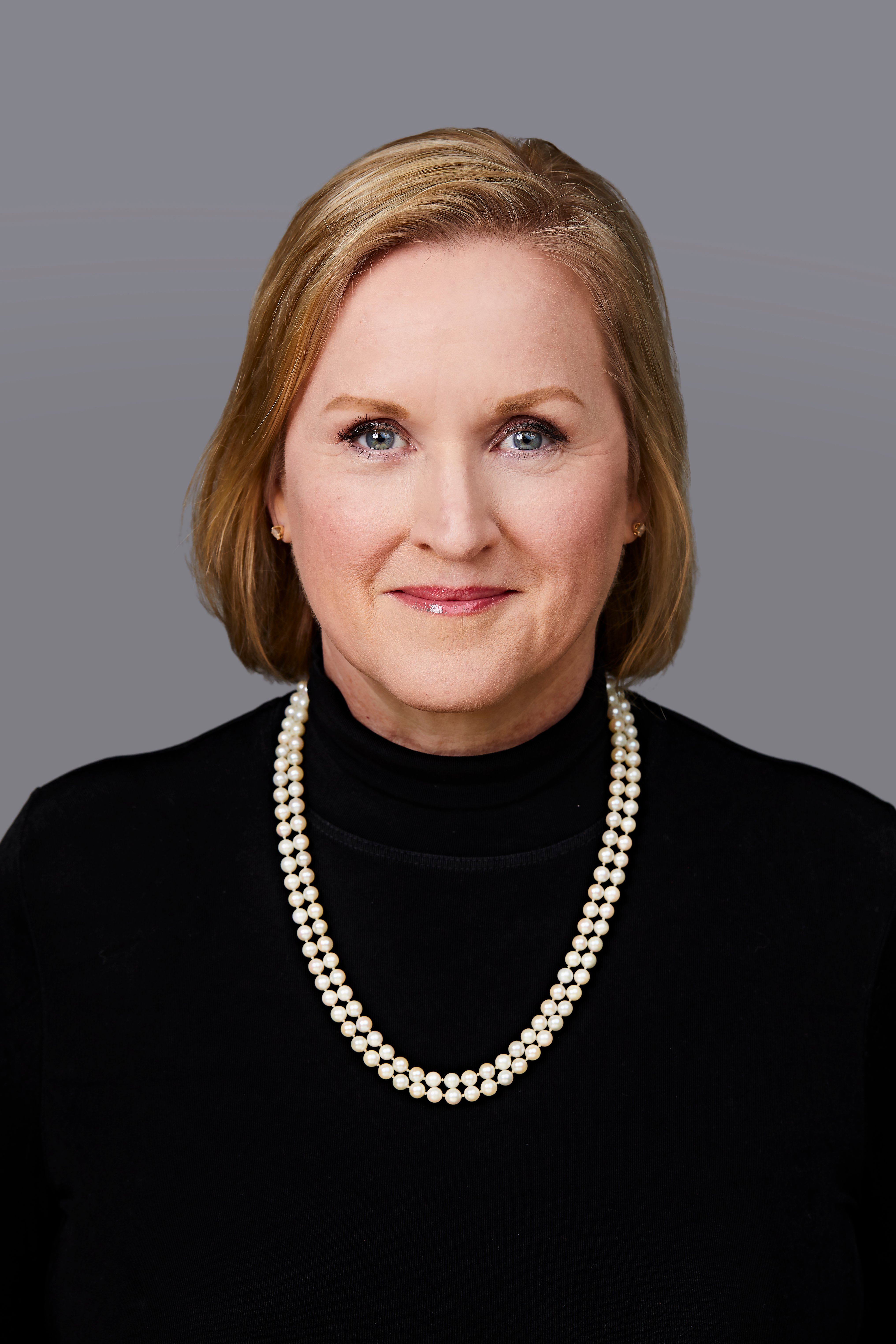 Find me on:
LinkedIn

It is painfully tragic when a patient suffers injury or even death due to a med error. Often med errors occur because critical medication and protocol information is not accessible at the point of care, which is 100% avoidable and painfully unacceptable.

We sadly experienced loss due to med error when Rpharmy COO and Co-Founder John Paxton’s mother was not taken off of her coumadin regimen two days before her scheduled chemotherapy treatment. This was essentially a death sentence.

Her nurse’s protocol required the nurse to ask “The 5 Rights” before dosing her for chemo: Right Patient, Right Drug, Right Dose, Right Time, Right Route. The nurse did not follow protocol and John’s mom was given chemo on top of her blood thinner causing her lungs to fill with fluid.

She was admitted to the hospital 24 hours later and after about 3 weeks in the hospital, she was moved to hospice care where she stayed until she died May 14, 2000, just four months after that avoidable med error.

In 1998, one of their customers - The University of Wisconsin - asked to take their formulary online. Think back to 1998. Can’t you hear the dial tones as you logged into America Online?

Over a weekend Formulary Productions revolutionized formulary by developing the first cloud-based formulary software for the University of Wisconsin. This was the beginning of what is now Rpharmy’s FormWeb solution which provides critical medication information at the point of care.

Shortly after joining Formulary Productions, Laura realized that had something like FormWeb been available when John’s mom was the victim of a med error it could have prevented her premature death. A real sense of purpose grew inside Laura.

John joined Laura at Formulary Productions in 2001 and in 2004 they bought the company. They continued to add to the suite of solutions and in 2019 rebranded the company calling it Rpharmy.

Over the years, we’ve bolstered the Rpharmy team with experienced healthcare, pharmaceutical and technology professionals who share the same mission: Improving the health and safety of patients and healthcare workers.

“It’s really familial,” said John. “The majority of the Rpharmy team has been on this journey with us in some form or fashion for 10 years and some have been with us for nearly 30 years. We’re all in this together.”

John, Laura and the entire Rpharmy team believe no one should lose a family member due to a lack of protocol information at the point of care.

Stay tuned for future blogs about the rest of the Rpharmy team. And ICYMI, check out a recent blog about the modern formulary.

Rpharmy has a suite of products to meet the diverse needs of our customers.